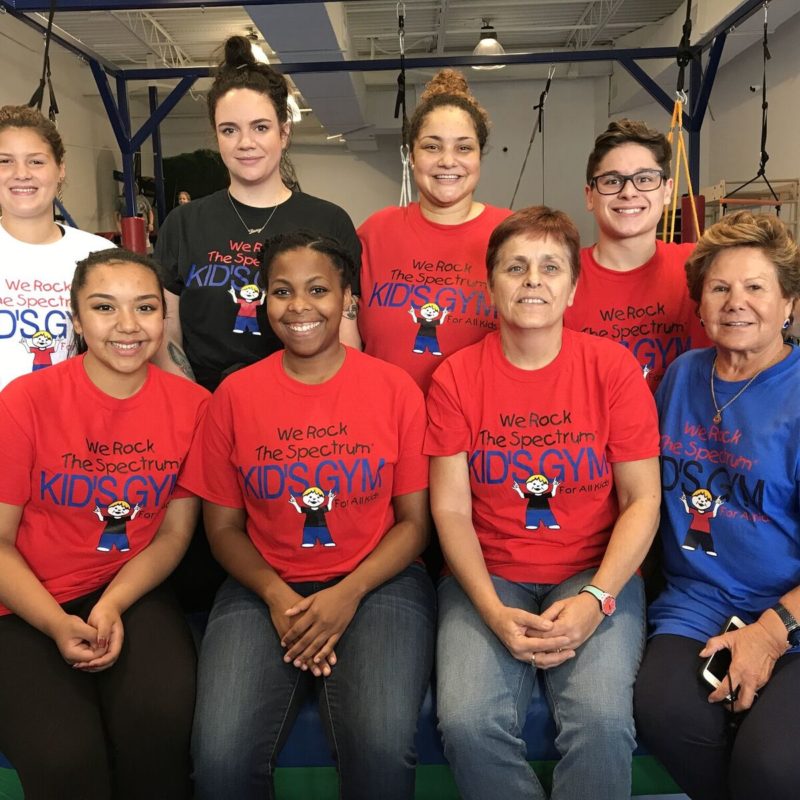 November 5th, 2017 was a day to remember, as it was the grand opening date for We Rock the Spectrum – Austin! Milan and Rochelle Helm are a granddaughter/grandmother duo who are the proud owners of this gym! Rochelle unexpectedly became the sole caretaker of Milan many years ago.  While growing up, Lani had a significant learning disability, however, thanks to Lani’s perseverance and continued support from Rochelle, Lani graduated from the University of Hawaii with a BA in Psychology and Child Development with a focus in Autism! After college, Lani became an ABA therapist and has had remarkable results with “her kids.” Lani has most recently worked with AISD middle school for special education, but providing recreation and generalized high expectations outside of school is where her heart and passion lies. When she discovered We Rock the Spectrum Kids Gym, she knew this was exactly what she had been searching for all her life and that she had to bring it to Austin, TX.

Lani and Rochelle both organized an incredible celebration with tons of food, raffles, and goodies! The celebration started at 10am with food provided by a huge assortment of sponsors including Starbucks, Wholy Bagel, Torchy’s Tacos, Pluckers Wing Bar, and awesome raffle prizes courtesy of BJ’s, Slab, Chuy’s and Cheddar’s Scratch Kitchen – just to name a few! They also had a very special guest, none other than Chase from Paw Patrol! The grand opening celebration was also accompanied by Chase from Paw Patrol, as well as press coverage from KXAN, FOX, and KVUE. 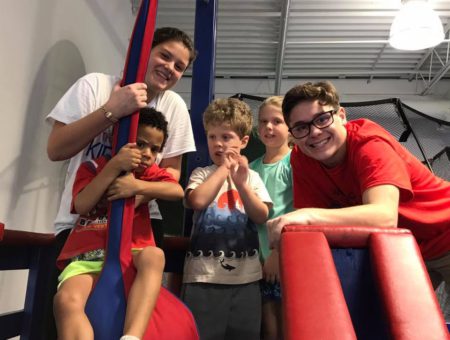 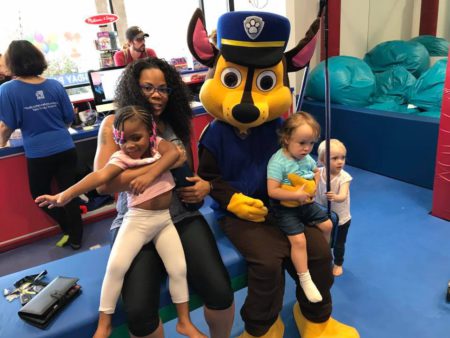 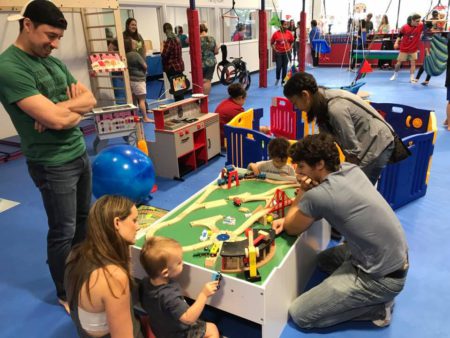