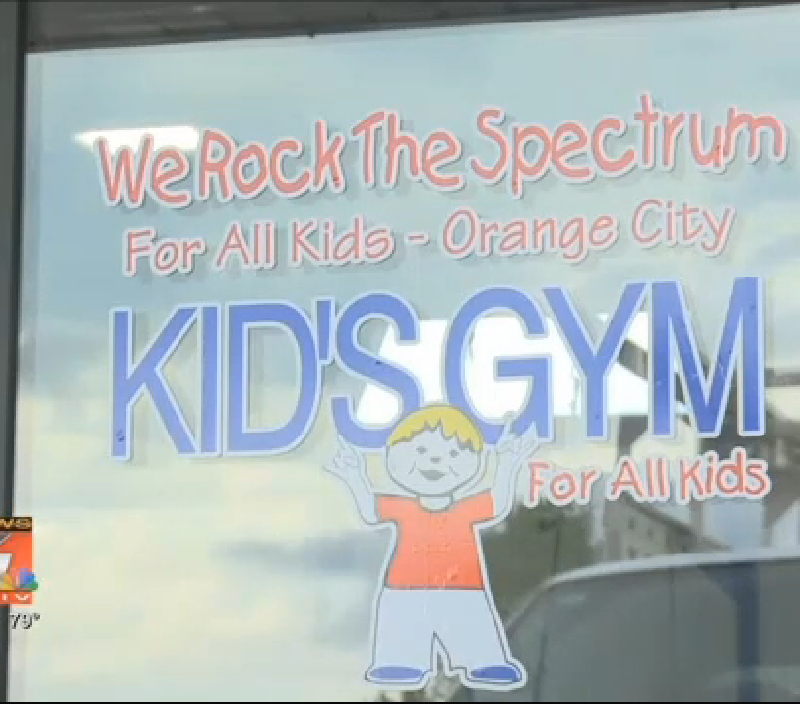 ORANGE CITY, IA (KTIV) – Nine-year-old Kyan Brunsting is on the autism spectrum, and until recently, his mom Rachel Brunsting says he didn’t have a place to play near their home.

So, she decided to open the We Rock the Spectrum gym in Orange City, Iowa.

“Our gym is for kids on the spectrum, as well as all other kids, and it’s an environment where they can play together. And so the kids who need the input can get it and then the kids who just want to come in and have fun can do that as well,” said Rachel Brunsting, owner of We Rock the Spectrum Gym in Orange City.

Kyan and his brother Kobe, can enjoy various activities with other kids once the gym opens.

“You get to play with other people and make more friends,” said Kyan Brunsting, an Orange City, resident.

Each piece of equipment helps kids in a different way.