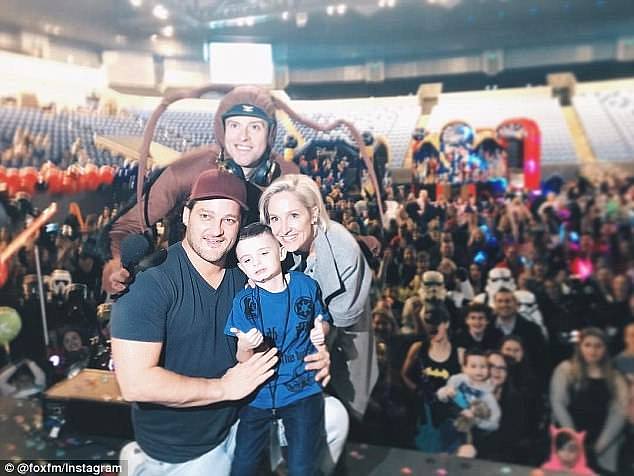 Louise Larkin was driving to work in Melbourne when she heard a little boy’s mother on the radio talking about how no one had showed up to his sixth birthday party.

The 34-year-old was so heartbroken by Logan Camilleri’s story that she decided to throw a celebration for all lonely and isolated children in her community to encourage social inclusion.

Three years later and Mrs Larkin is preparing to host the third ‘Friend In Me’ party at Seaworks Maritime Precinct, Williamstown, with interpreters and ‘sensory rooms’ available for deaf and autistic children.

Her message is simple – no child should be left behind. 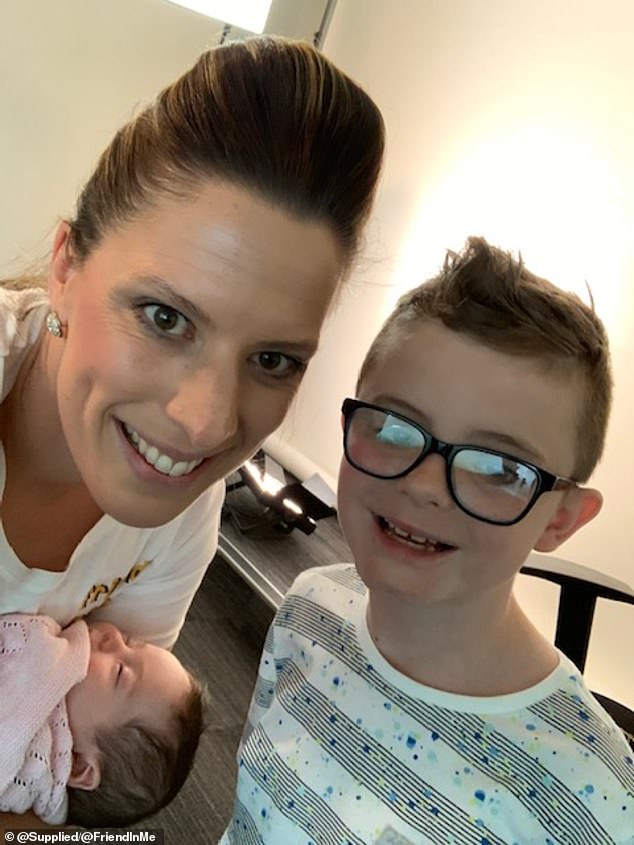 Logan (pictured), who has spina bifida, was gifted an incredible birthday party of his own when he turned seven, with radio station FOX FM organising Transformers, celebrities and jumping castles for the young boy

‘I only had my daughter Giselle then [she now has three-month-old Florence too] and I just kept thinking “Imagine if that was my child feeling left out? How would she feel?”,’ she told FEMAIL.

‘It was really sad for his mother as well. So I reached out to my contacts in mother’s groups on Facebook and put together a party for kids in our area. There were 350 people there.

‘We doubled that number last year and hope to reach more than 1,000 people this time around.’