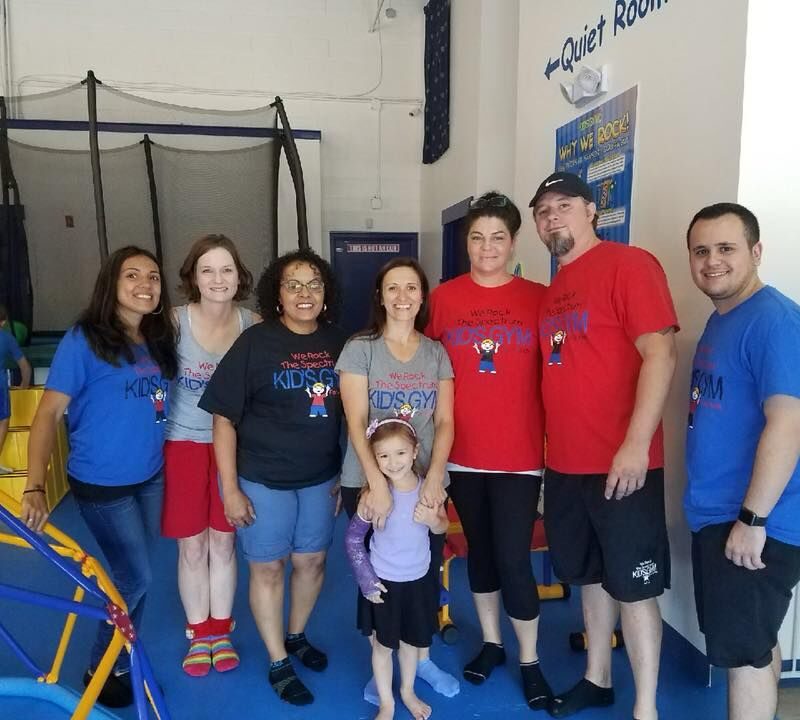 The We Rock the Spectrum Kid’s Gym Franchise has officially expanded to Ocean County, NJ! This past Saturday, July 14th, 2018, We Rock the Spectrum – Waretown opened their doors to the southern Ocean County community. The new gym owners, Mary Topoleski and Jeff Kachuba, have a 3 ½ year old son named Nicholas, who was diagnosed with ASD at the age of 2. Mary is a stay-at-home mom, and always struggled to find places to take Nicholas where he could be not only be himself, but also learn and grow. She was ecstatic to learn about We Rock the Spectrum – Mount Laurel, and after her first visit there, she immediately picked up the phone to contact Corporate about bringing her own gym to her community! Fast forward to a little over a year later, Mary and Jeff are thrilled to officially be serving Waretown and its surrounding communities.

The grand opening of We Rock the Spectrum – Waretown was a big success as families from all over Ocean County came to show their support and check out the new Waretown gym! As always, the Corporate Team flew out from Los Angeles to help out during the festivities, ensuring everything ran smoothly so everyone could enjoy the day. They also had a ton of goodies for the grand opening from local vendors such as Luigi’s, Zano’s, Breakers Kitchen, and Wawa, to name a few. The event was a full house, and even Marshall from PAW Patrol made an appearance!

Congratulations, Mary and Jeff, on a fantastic grand opening event! We are so excited for all the amazing things you will do with your sensory gym, and know you are filling a need in the southern Ocean County area. 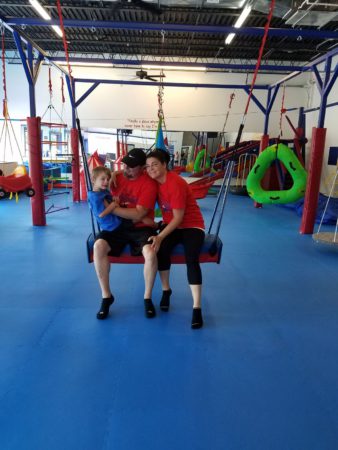 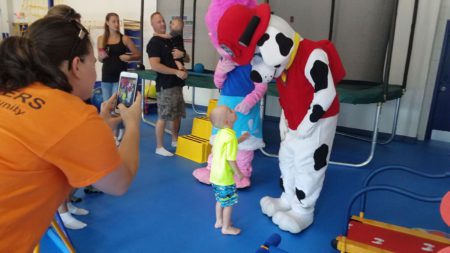 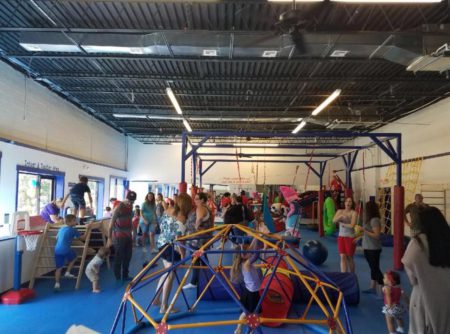