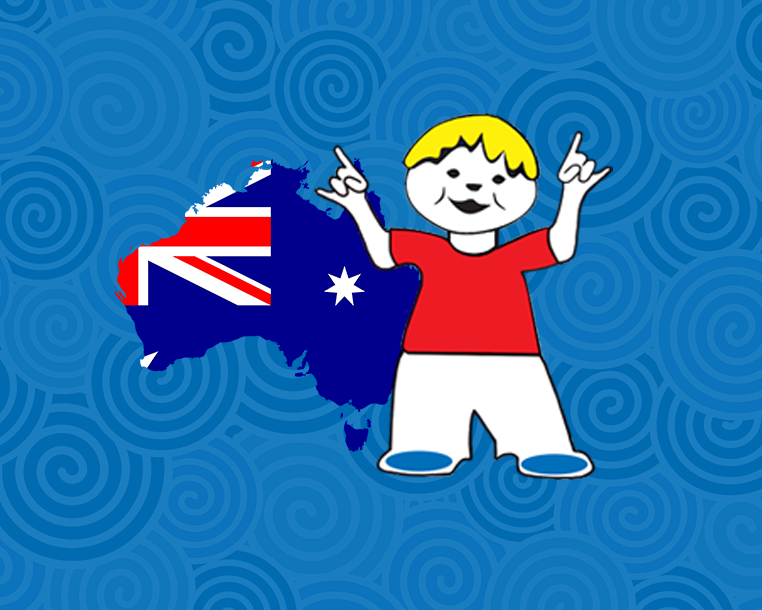 “We had a hunch that the WRTS concept would be well received national in Australia, but we admit to being completely blown away by the support and interest the brand received,” says Johnson. “It is a hugely exciting time and we are so pleased that more communities around the country will soon have access to our sensory-beneficial play spaces.”

Sally and her brother, Marcus, will be working hands-on with all of these upcoming gyms. Let’s introduce you to our new locations and the awesome new gym owners that will be joining the family!

We Rock the Spectrum – Wollongong NSW

Wollongong, often referred to informally as “The Gong”, is a beautiful coastal town in New South Wales. It lies on a narrow strip of land between the Illawarra Escarpment and the Pacific Ocean.  It is a gorgeous beach destination with plenty of good eats and beautiful scenery. It is the third largest city in New South Wales, and the tenth largest in Australia.

Hellen and Shane Walton will be the new owners of We Rock the Spectrum – Wollongong NSW. They are parents to an awesome 6 year old, Ethan. When Ethan was 2 years old, he was diagnosed with level 2 ASD and GDD. They made the conscious decision to dedicate their lives to Ethan’s ongoing development and prosperity. 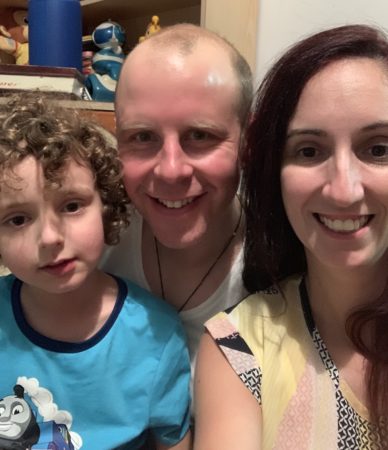 Their combined experience in the Finance and Project Management fields has prepared them for property development, event management, aged care, and retail. They are excited to promote love, acceptance and inclusion in the community. Hellen and Shane are going to ROCK as owners at this beautiful location!

The Western region of Sydney is our next destination on the map. Sydney, Australia is the largest city in the capital of New South Wales and is the most populous city in Australia. It is divided into multiple regions. Sydney West is considered to be one of the most crucial political regions and is home to many sports team. There’s lots going on here and we are ready to be a part of it! 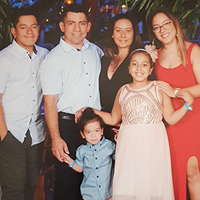 We Rock the Spectrum – Geelong VIC

Just below New South Wales in the state of Victoria is our next gym location in Geelong. It is the second largest city in the state and southwest of the state capital, Melbourne. It is often referred to as the “Gateway City” because of its central location in the Victorian region. It’s growing reputation as a health and education hub will be an awesome environment for We Rock to make an impact!

Danni and Minh Gazzara are the amazing couple that are enthusiastic and ready to take on this project. They are the proud parents of 3 kids: Caitlin, Pax, and Coco. Their son, Pax, was diagnosed with Autism at the age of 5. His difficulties in play sensory problems and social skills were recognized early in his life by his day care educators. They took it upon themselves to learn as much as they could about their son’s Autism by attending information sessions, therapy classes, sensory programs, and consulting other parents. 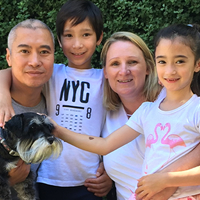 When they were introduced to We Rock the Spectrum, they knew that it would be a rewarding project for their family and to offer to the community. They are excited to offer a space for families to come for play, relaxation, fun, and sense of belonging.

We Rock the Spectrum – Moorabbin VIC

Just down the road in the state of Victoria is our next stop, Moorabbin. Moorabbin is a suburban community that is south-east of the capital of Melbourne. It is a residential and industrial region. We are in the very early stages of development for this gym but the responses have been overwhelming! The families of Moorabbin are excited to have the We Rock gym in their community.

Rebecca Mercuri and Lisa Thomasson are already powerhouse owners! They are both kind, welcoming, and understanding mums who want to meet the needs of the children and their families in their community. Rebecca has been in secondary teaching for 17 years and has two sons. Her youngest has Fragile X Syndrome. Since his diagnosis, she has dedicated her time to his care. She has a strong passion for true integration. Lisa has a large blended family with 5 children, all of whom are on the spectrum. She has 20 years nursing experience and is passionate about meeting Autism needs into a career. 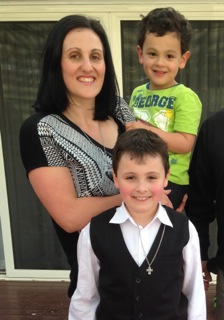 Rebecca and Lisa met when their sons were 2 years old and entering into occasional care. Over the past 6 years they have built a friendship based on coffee, Lisa’s “bad” cooking, tears, laughter, more tears, early intervention, therapy, and supporting each other. They are excited to bring a very much needed inclusive play space to Moorabbin.

CEO and Founder of We Rock the Spectrum Kid’s Gym, Dina Kimmel, is looking forward to all of this international progress!

“I always knew Australia was in great need of services and support for the special needs community. After launching our first gym in Preston, there have been hundreds of inquiries to open up in this beautiful country,” says Kimmel. “It’s been an overwhelming response. To be able to work with families of like-minded individuals who follow the same passion that I have continues to be my inspiration to open a WRTS wherever is needed.”

Congratulations to Dina, Sally and Marcus, and all of our new gym owners! We can’t wait for the We Rock family to keep growing all around the world.