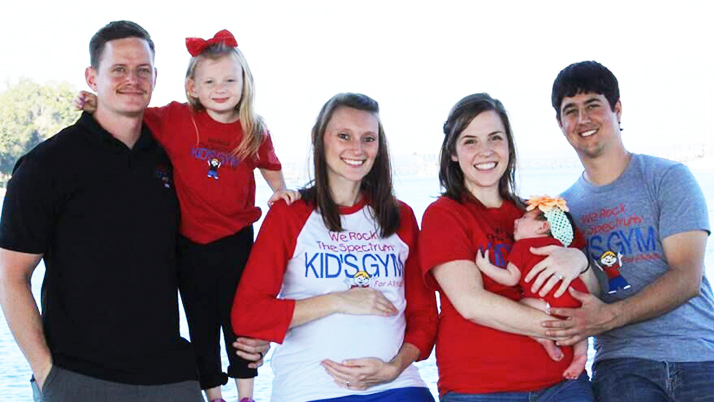 Marissa Chunn and Lea Wells are friends, behavior analysts, and the co-owners of We Rock the Spectrum – Jacksonville.

Over the weekend, We Rock the Spectrum made its latest expansion in Jacksonville, Florida. Gym owners, Marissa Chunn and Lea Wells, are both Board Certified Behavior Analysts who hold Masters Degrees in Special Education from the University of North Florida. They met during a graduate program for Applied Behavior Analysis in 2011 and have been working together at a private behavior therapy practice ever since. Having devoted their careers to bettering the lives of children with disabilities, Lea and Marissa found there to be a lack of resources in the community for special needs children and their families. They’ve seen the positive impact that physical activity and one-on-one interaction can have on the lives of the children they’ve worked with, so they set out to learn more about what they can do to bring this type of learning environment to the entire Jacksonville community. This is when they discovered We Rock the Spectrum. The rest, as they say, is history.

Now, after months of hard work and dedication, we are proud to announce that We Rock the Spectrum — Jacksonville held their grand opening last Saturday! It was a beautiful event filled with fun learning and community bonding. Countless local restaurants such as Starbucks, Sonic, and Panera Bread donated food for the grand opening and even some of our favorite superheroes and princesses stopped by! Marissa and Lea say they were moved by the extent to which the community had rallied behind them for this special cause. We are so proud of these owners and are looking forward to seeing them and their gym grow within the Jacksonville community. 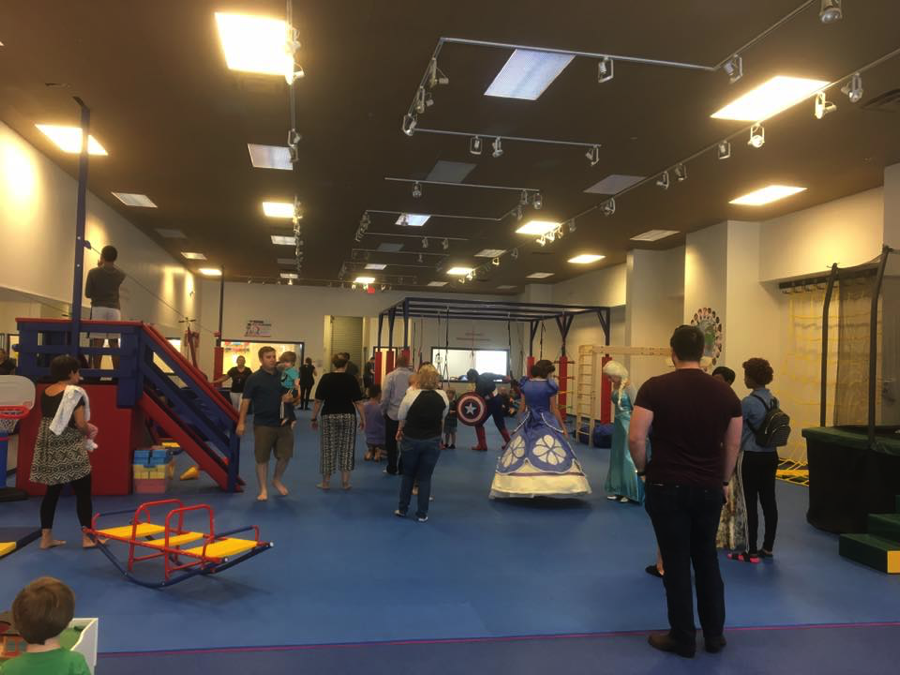 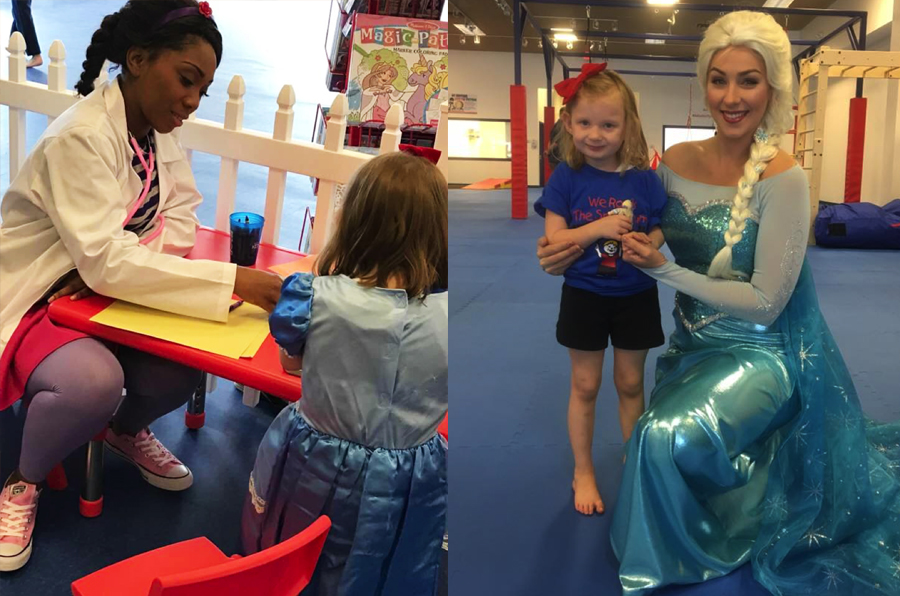 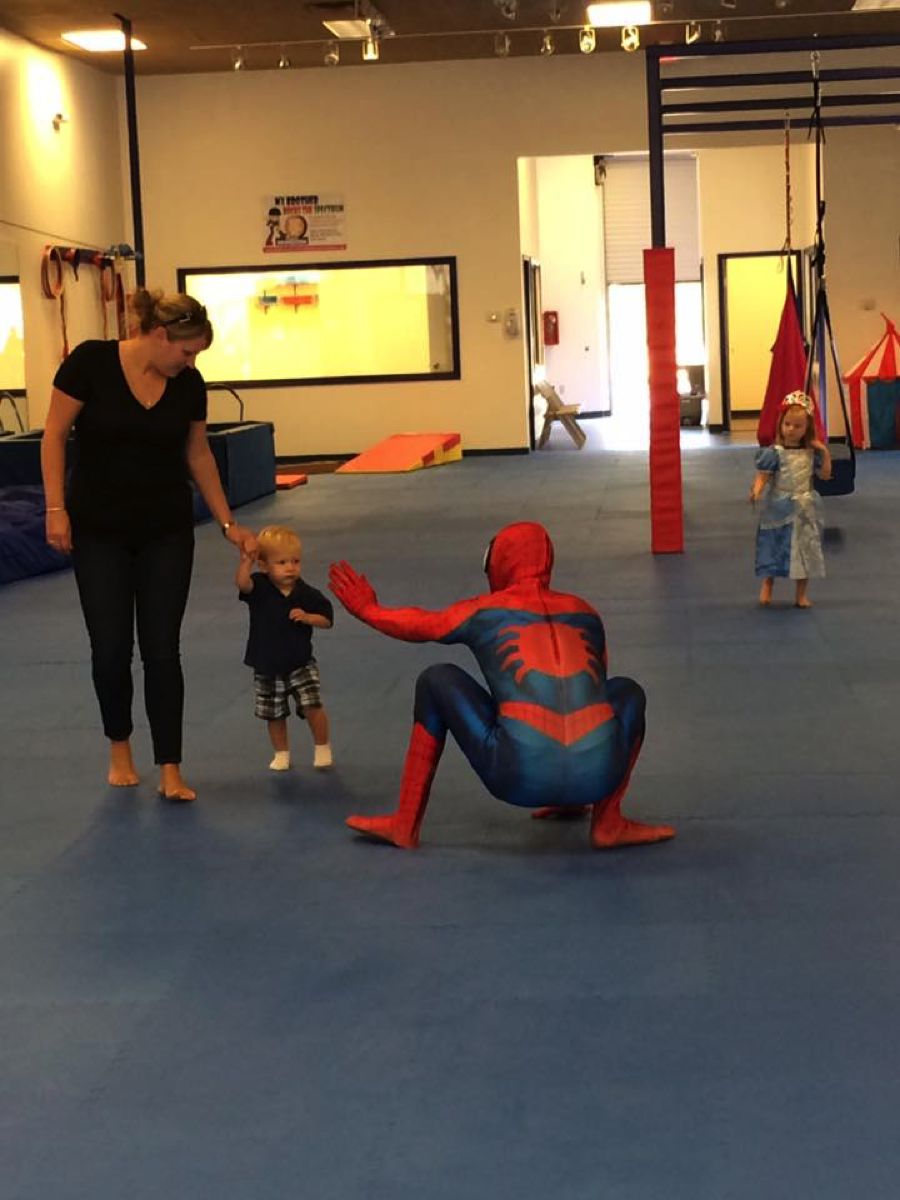