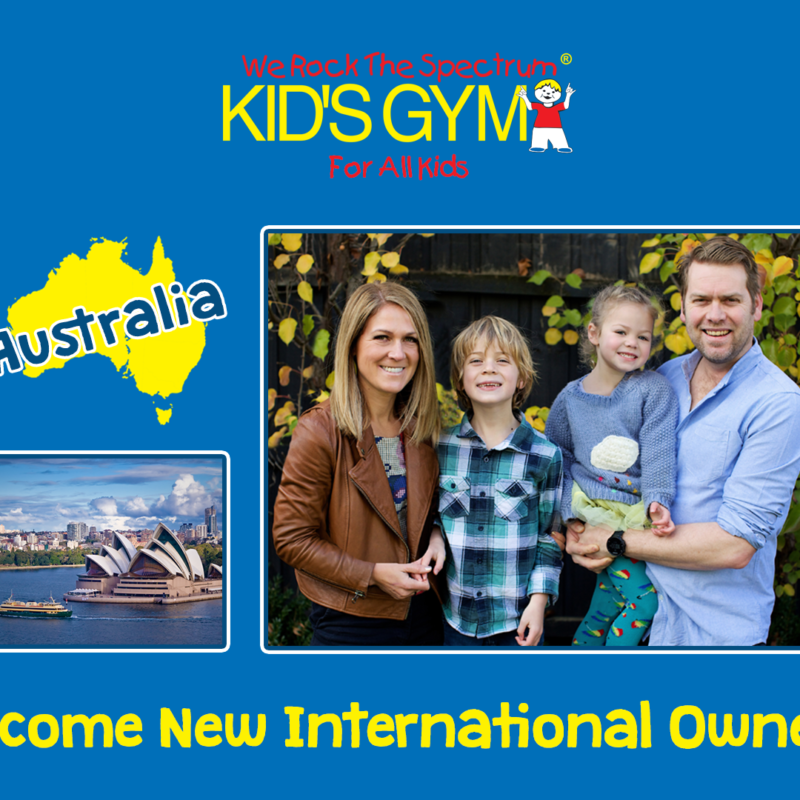 We Rock the Spectrum Is Expanding to Australia!

We’re so excited to announce that We Rock the Spectrum is opening in our 5th country… Australia! Let’s get to know Sally Johnson, our new international owner! 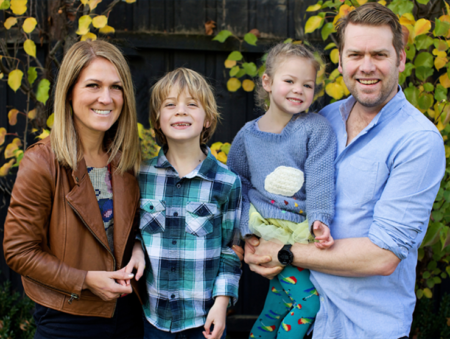 After Sally and her husband’s son, Digby, was diagnosed with autism and ADHD at the age of two, she dreamed of an inclusive place that she could take him where he could play freely on suitable sensory equipment and where she could meet families on a similar journey. Many years later, she learned that such a place existed – We Rock the Spectrum – but that there were none in Australia.

Sally reached out to fellow autism mum and WRTS founder, Dina Kimmel, and the concept for We Rock the Spectrum — Australia was born! With an extensive background in marketing and brand management and deep routes in the Australian autism acceptance community, Sally is hugely passionate about bringing the We Rock concept to Australia.

“Within my own community, I see the desire families have to connect with one another,” says Sally. “I also see how great families feel when they know their children are benefiting from activities that help them regulate their sensory needs while having fun!”

Please join us in welcoming Sally Johnson and her family to the We Rock the Spectrum family!