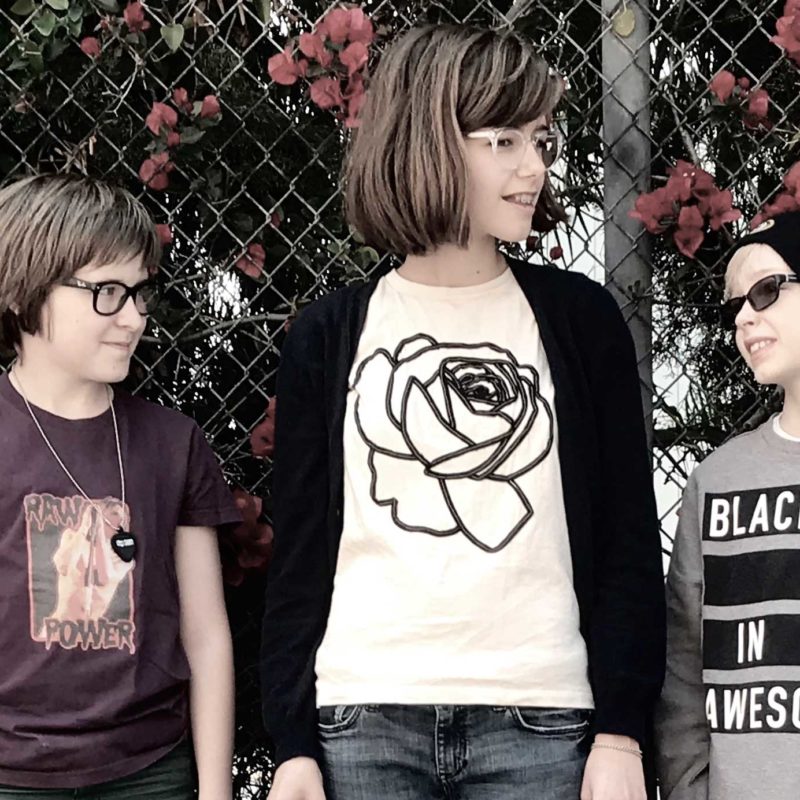 One of our most fun zones at this year’s Rock Walk is the Music Zone! Last year, The Conductors pumped out the jams all day and are back again this year! But the 2018 Rock Walk has a new band on its lineup this year, too. Starting the day we have  “The P-22’s” performing what their frontman, Ernie Kamp, calls Blunkpunkinco: a hybrid of the Blues, Funk, Punk and Flamenco.

The P-22s may be small and young, but they produce a very big, very mature sound. Joining Ernie (who also plays bass) is Greta Fannin on guitar, Riley Wagner-Lewis on drums, and Liam Butler on keys.

Liam was diagnosed on the spectrum when he was three. Since then, his parents have worked to ensure he has been able to do things at the top of his ability. Liam’s talents came to light at the age of eight when he marched up to a piano and began to play “Pachelbel’s Canon in D,” by ear. They discovered he had perfect pitch. The Butlers also realized that Liam was not reaching his potential in a traditional school environment around this time. They decided to enroll him in a hybrid education program where he could learn from home and attend selected classes, in his area of interest. He began to thrive, teaching himself graphic design and tapping into his artistic side.

“We’re firm believers that people on the spectrum need to find and develop their ‘mad skills,’” says Deborah Sale-Butler, Liam’s mom. “They need to find like-minded people who can appreciate the passion a person with autism can bring.” Liam found that with his band mates. He and the rest of the P-22’s have a wonderful chemistry together.” 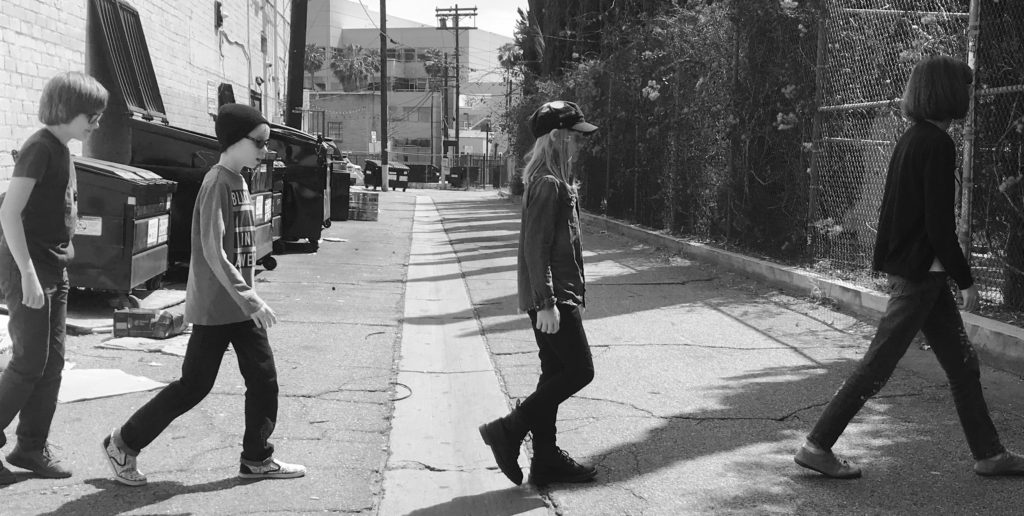 The four piece band is directed by Dan West (aka D’Animal) with whom they also rehearse every week to hone and develop their skills further.