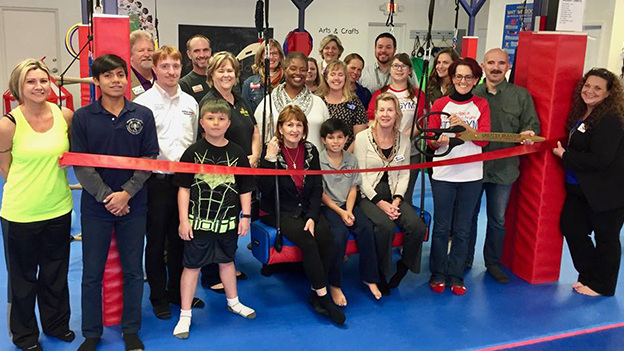 Photo courtesy of The Greater Brandon Chamber of Commerce

On Saturday, January 7th, 2017, We Rock the Spectrum – Tampa had their grand opening celebration! Michelle and Phil Kapusta are the owners of the new gym and first joined the We Rock family in March of 2016. The Kapustas have spent the last 24 years as an active duty military family and have been fortunate enough to settle and call Tampa their home. They have three sons together, their second one diagnosed with autism at an early age. Michelle and Phil quickly tried to learn as much as they could in order to help their son. It was while researching for available resources that they came across We Rock the Spectrum and found it to be the first place where neurotypical children and their ASD child could play in an environment that supported everyone. Their grand opening was a great success and the gym was packed! They were overwhelmed by community support and even had ABC Tampa cover the event. We’re so excited to see the great things that come in Tampa! 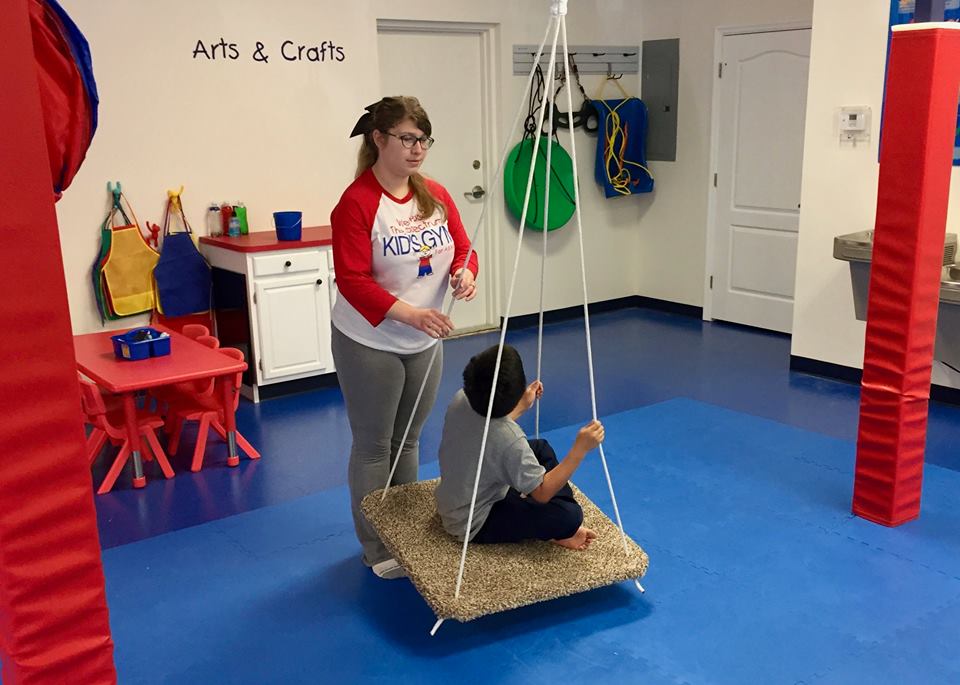 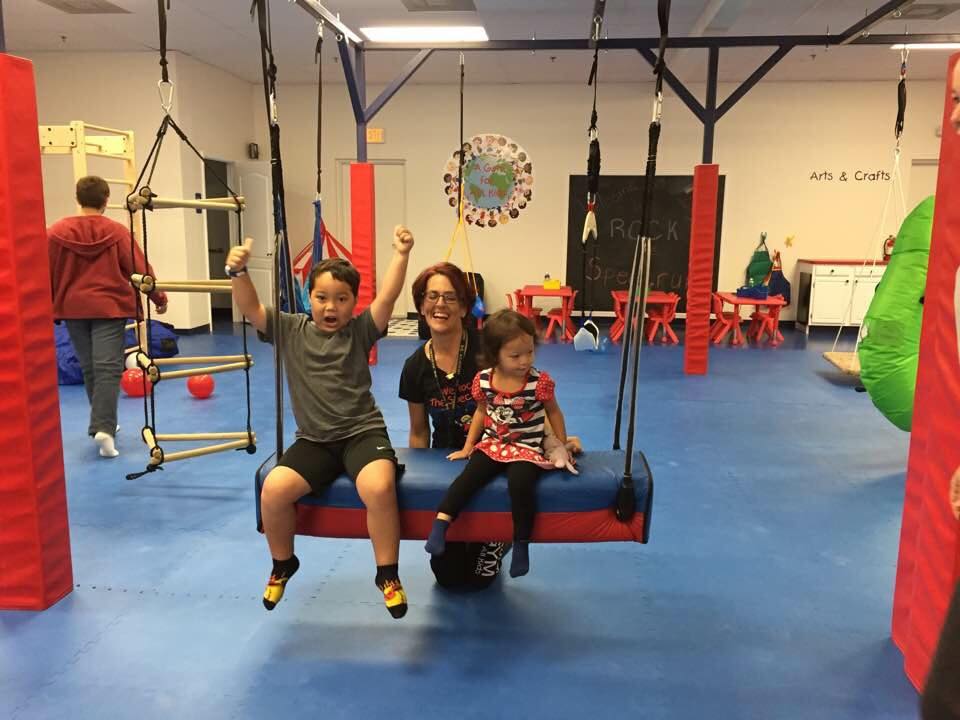 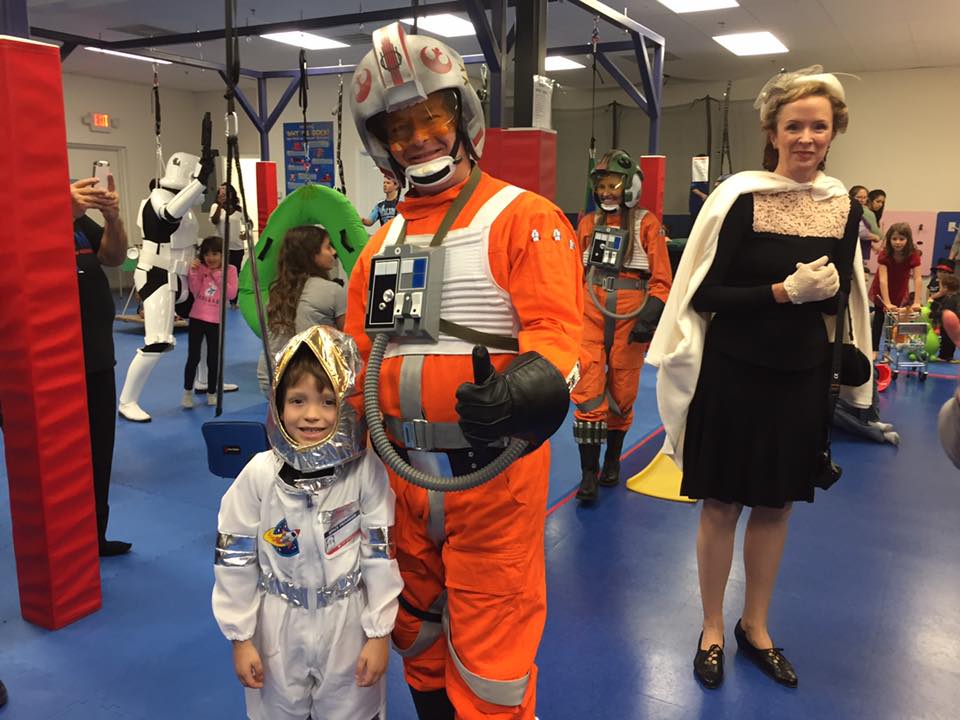