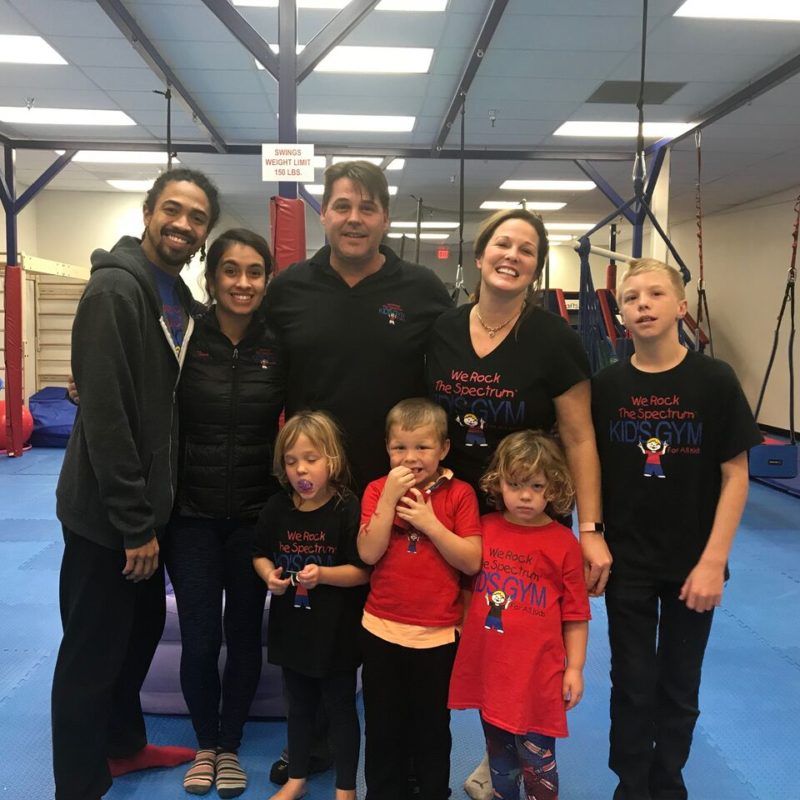 We Rock the Spectrum San Jose’s journey started this past Saturday, December 2nd! They had a wonderful Grand Opening with tons of support from their family, friends, and community! San Jose hit a lot of roadblocks that prevented them from opening sooner but we are amazed by their perseverance to push through countless obstacles. San Jose is ran by Cara and Lance Zimmerman who are also parents to five wonderful children! Cara and Lance come from the very fast paced industries of tech and finance. After the premature arrival of their twins Evie and Audrey, it became apparent that Cara needed to leave her position and dedicate herself full time towards raising their children, specifically managing all of the programs and therapists their HFASD diagnosed daughter, Evie, required.

In time it also became apparent that there was a need for a place where people understood their needs. With a little bit of research, they stumbled upon We Rock the Spectrum and realized their community would benefit immensely by having a We Rock in San Jose!

San Jose’s grand opening had a great turnout from their community and even held a special show from Angels on Stage live at their gym for those who stopped by! They even had a special appearance from Marshall of Paw Patrol  brought cheer to so many of the children’s faces! Congratulations to We Rock the Spectrum – San Jose on opening your doors to the Bay Area! We’re looking forward to hearing about all of your success! 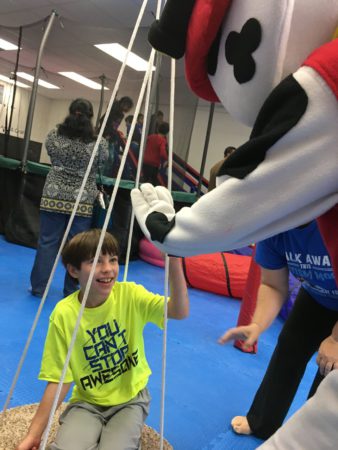 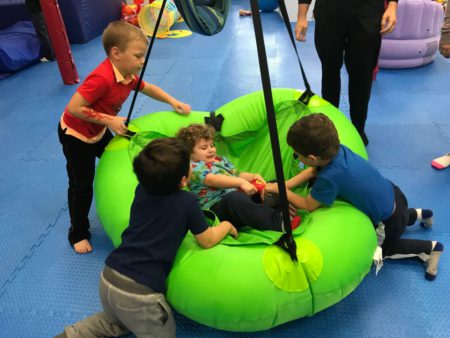