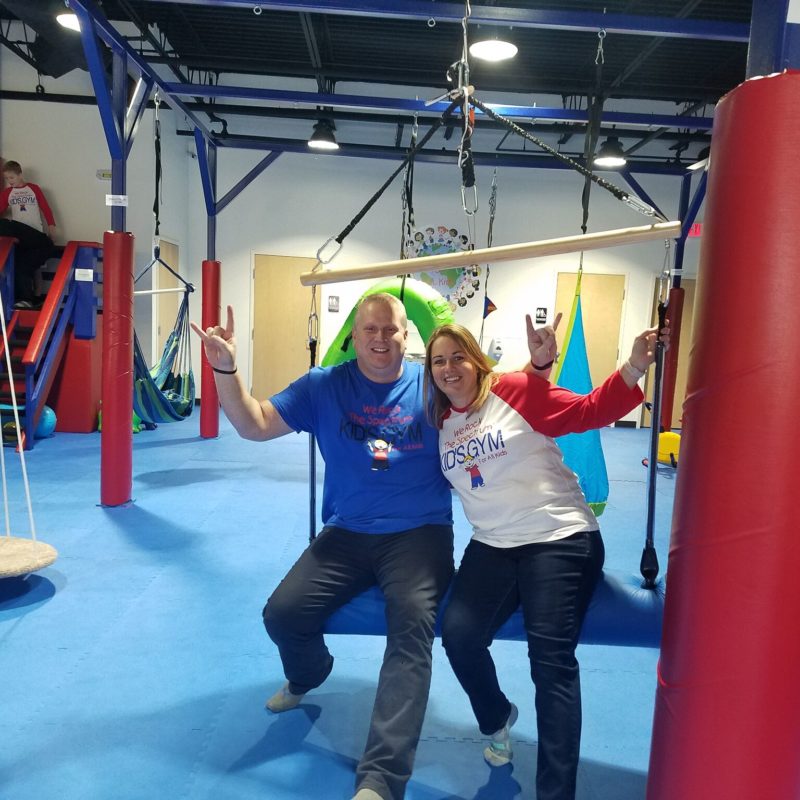 The We Rock the Spectrum franchise has expanded to another state on Saturday, December 16th, 2017, as we celebrated the grand opening of We Rock the Spectrum – Columbus! Lyndsey and Kirk Vidra are the proud new owners. They have been married for 16 years and have three children together: Kaden, Carson, and Kylin. Lyndsey has a background in working with children with special needs, and now that her kiddos are in school full-time, she knew she wanted to start working in a special needs environment again. That was when Kirk stumbled upon the We Rock the Spectrum – Fenton location, as he was reading up on news in his hometown of St. Louis, and Lyndsey knew this was her calling! Now less than a year after joining the We Rock family, they opened their doors and are so excited to begin serving the Columbus community!

The grand opening was a big success with the entire community coming out to show their support as they celebrated the first We Rock the Spectrum gym in the Ohio area! Some of the Corporate team came out to Ohio to make sure everything went smoothly, as well as yummy donations from Starbucks, Panera Bread, Sunny Street Café, Krispy Kreme, Qdoba, Popeyes, Cantina Laredo, Jet’s Pizza & much more. They also had a special visit from Santa Claus, Frozen’s Elsa, and the NBC 4 News team came out to cover the big day! We want to give a huge congratulations to the Vidra family on a successful grand opening day. We can’t wait to hear about all the great things you will do with your brand new gym! 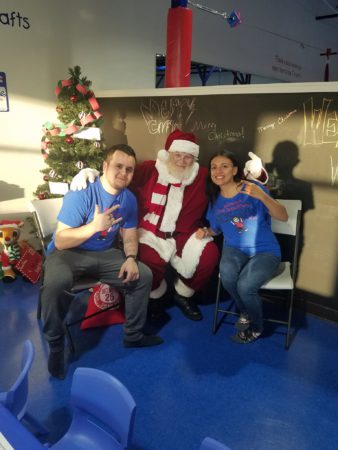 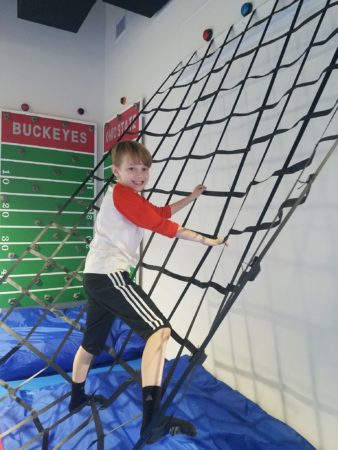 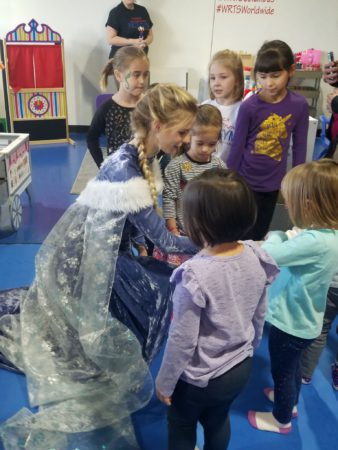