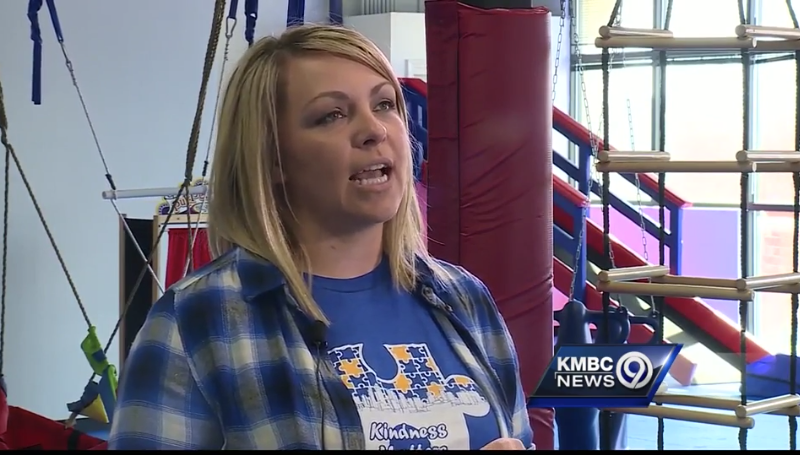 “You deserve to be a part of your community”: Mom opens gym for all kids – KMBC 9 News

Kids living with autism have meltdowns in public because they’re overstimulated. For Cassidi Jobe, whose sons Preston and Parker live with autism, this meant getting kicked out of multiple places.

Cassidi, along with her husband Phil, opened “We Rock The Spectrum” Kid’s Gym, for all kids. “It was for our family, but it was for countless other families as well.” The gym is more than just a place for all kids to play and hang out; it’s an opportunity for the Jobe family to make a difference.

“It was heartbreaking,” said Jobe, reflecting on all the places they got kicked out of. She felt cut off from the community, and not welcome. “I had a moment where I looked at my kids, and I said, this isn’t the life I want for you; you deserve to be a part of your community” said Jobe. Cassidi opened “We Rock The Spectrum” Kid’s Gym in Kansas City Missouri to have an all-inclusive place where kids are accepted, and families connect.