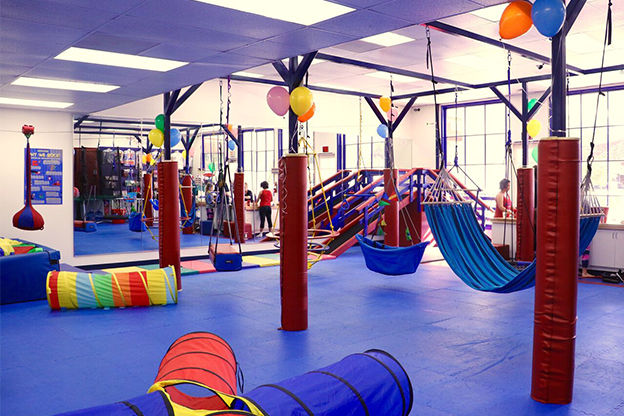 Since December 2016, Lea Wells and Marissa Chunn have made We Rock the Spectrum – Jacksonville a community staple in Duval County. These two best friends are ABA therapists that worked hard for their dream to own a sensory gym. After hosting many fundraisers and busting down walls, they opened a 7,000 square foot gym (yes the largest out of all locations worldwide) and have been thriving ever since. 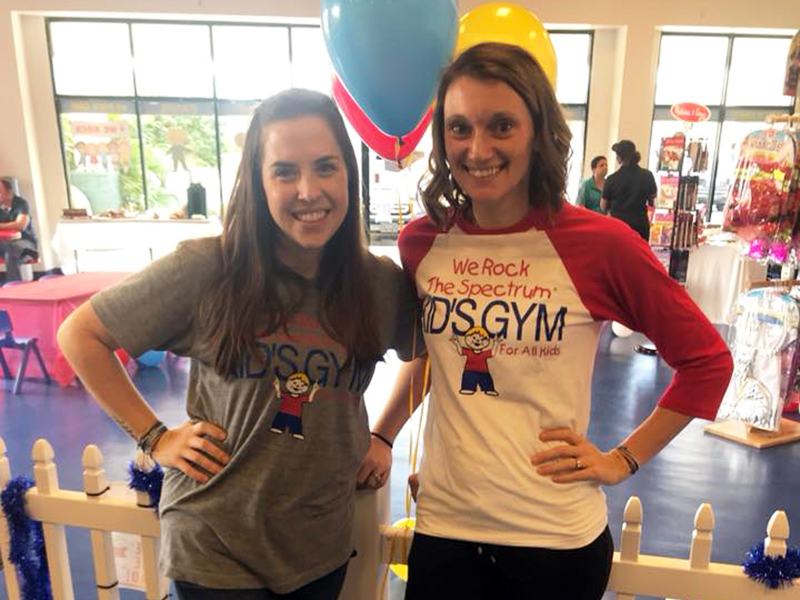 “What I love most about Marissa and Lea is how they have become a beacon to the special needs community in Jacksonville,” says We Rock the Spectrum Founder Dina Kimmel, “whether they are supporting a local 5k, hosting a vendor fair for mommy-run businesses, or creating a sensory-safe Easter egg hunt, these girls are leaders who understand the importance of bringing people together.”

The Jacksonville Regional Training Facility will join Boca Raton in the state Florida as our southeast training options for new owners.

On the west coast, We Rock the Spectrum – Agoura Hills joins our flagship gym in Tarzana as a Southern California-based training facility. Dana and Henry Aghassi purchased the location in the summer of 2015. Dana began her WRTS journey working in the Tarzana gym in 2011 before moving to the corporate office in 2014, and eventually purchasing Agoura Hills a year later. Since this rock star couple took over, the gym has become the sensory haven parents in the Canejo Valley had been craving for years. 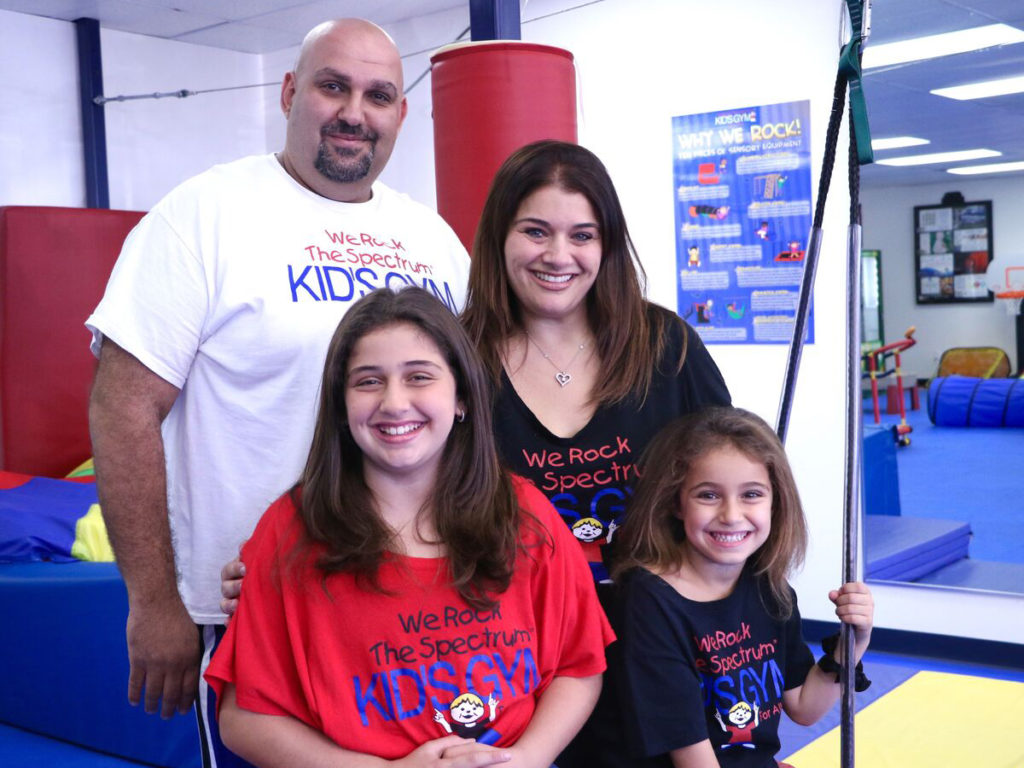 “If you’ve ever met Dana Aghassi, you know she is a very determined woman,” Kimmel admires, “she has been working with We Rock in some capacity for almost eight years. Once she had the opportunity to buy a gym, her experience, drive, and dedication to our mission were always going to make her a successful owner. I’m not surprised one bit by what the Agoura gym has become.”

Jacksonville and Agoura are the 4th and 5th gym to be named regional training facilities, joining Tarzana, Boca Raton and Staten Island.