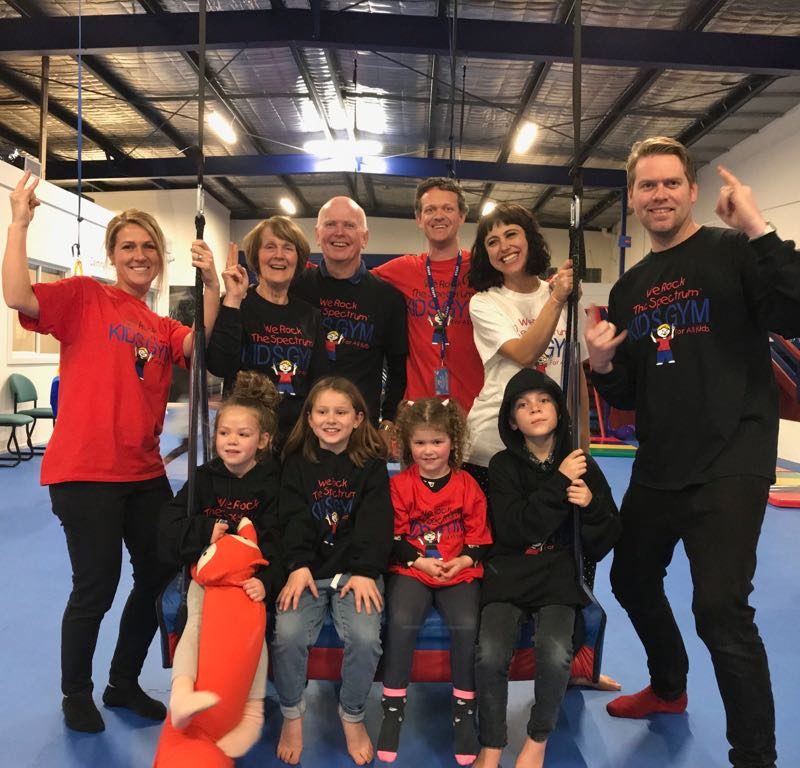 August has been a very exciting month, as the We Rock the Spectrum Kid’s Gym Franchise has expanded to its third international location, We Rock the Spectrum – Preston VIC in Australia, on August 11th, 2018! The gym is run by brother-sister power duo, Sally and Marcus Johnson.

Sally’s son, Digby, was diagnosed with autism and ADHD at the age of 2. Ever since, Sally had dreamed of an inclusive place where she could take him to play freely on suitable sensory equipment, and so she could meet other families who were on a similar journey.

Several years after Digby’s diagnosis, Sally discovered such a place already existed – We Rock the Spectrum Kid’s Gym. However, she soon realized this wonderful place was based in the United States. It was then that Sally made it her mission to learn all she could about the sensory gym and reached out to fellow autism mom, Dina Kimmel, the CEO and Founder of We Rock the Spectrum Kid’s Gym, and thus the concept of bringing We Rock to Australia was born!

The grand opening event of We Rock the Spectrum – Preston VIC was a smashing success! The event had completely sold out of tickets and was filled with families from all over the city of Darebin. Several media outlets shared the amazing news leading up to, during, and after the event, including 9 News, Herald Sun, ABC Radio Melbourne, Inside Franchise Business, Disability Support Guide, and even mommy blog bubsonthemove!

We are extremely excited for the future of the gym concept in Australia, as Sally and Marcus are already well on their way to opening their second location down under! The We Rock the Spectrum Corporate Team would like to congratulate Sally and Marcus Johnson on a truly phenomenal grand opening, and for sharing this gym concept and serving so many families within the Melbourne community. Keep on ROCKIN’ it! 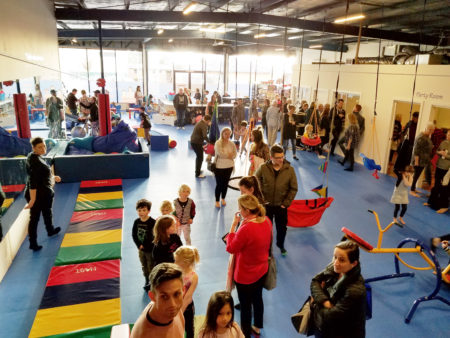 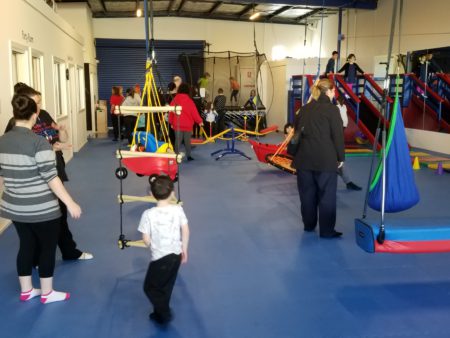