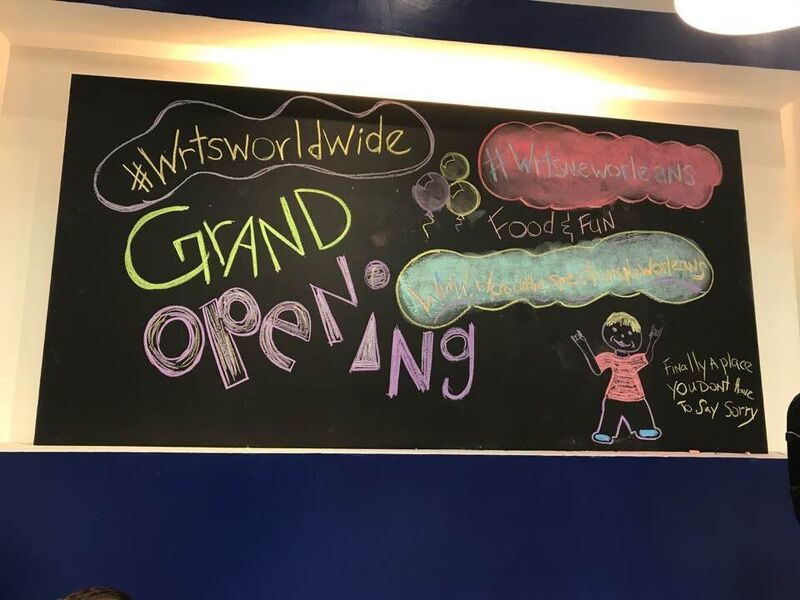 We Rock the Spectrum – New Orleans officially opened their doors on September 23rd with a spectacular turn out from the community! New Orleans was no stranger to the We Rock culture seeing as the owners, John and Brandi Boyd, initially brought a We Rock on Wheels to their area and realized a gym would be a very welcome addition to their community! John and Brandi Boyd have 3 sons, Xavier, Adam, and Ethan. Xavier was diagnosed with autism and has speech delays, sensory processing issues, and social challenges. The Boyd’s found it challenging to find places where all three boys could play together without judgment and/or overstimulation. When the Boyd’s were planning a trip to Houston, Texas they also looked into autism resources in the area. They stumbled upon We Rock the Spectrum – Katy and realized this was something they needed to bring to New Orleans.

Opening day proved New Orleans was ready for a We Rock the Spectrum location as many families arrived to show their support and engage in the fun, inclusive, sensory play they’ve needed. They not only had great community turnout, but also a wide assortment of delicious food donations from; Chick-fil-A Kenner, Domino’s Pizza, Reginelli’s Pizzeria, Starbucks, Olive Garden, Rouses Markets, The, Kupcake Factory, and Raising Cane’s #046.

We know We Rock the Spectrum – New Orleans is going to be a huge success and we can’t wait to hear all the stories happy families will share, after all they’ve already received a 10-star rating from one of their very happy guests! 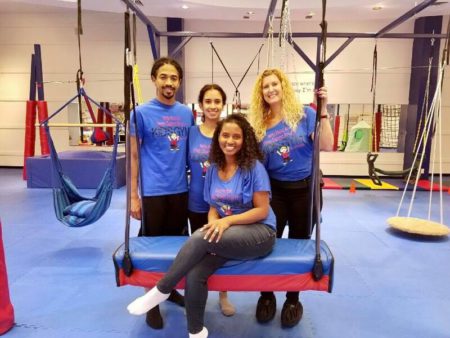 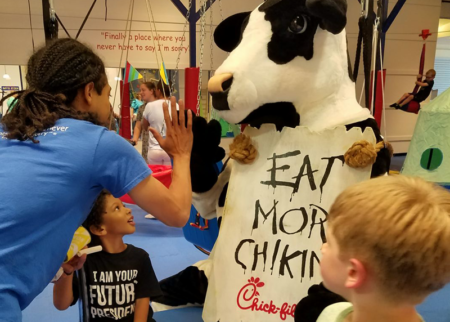